I intend to keep this blog mostly technical. But since it’s the eve before parliamentary elections here in the Czech Republic, I feel a small politically-technical rant is in order.

The Dawn of the Computers

Let’s start with a hypothetic vision. Imagine all computers in the world suddenly stopped functioning. All hardware evaporates, all software disappears. All at once. 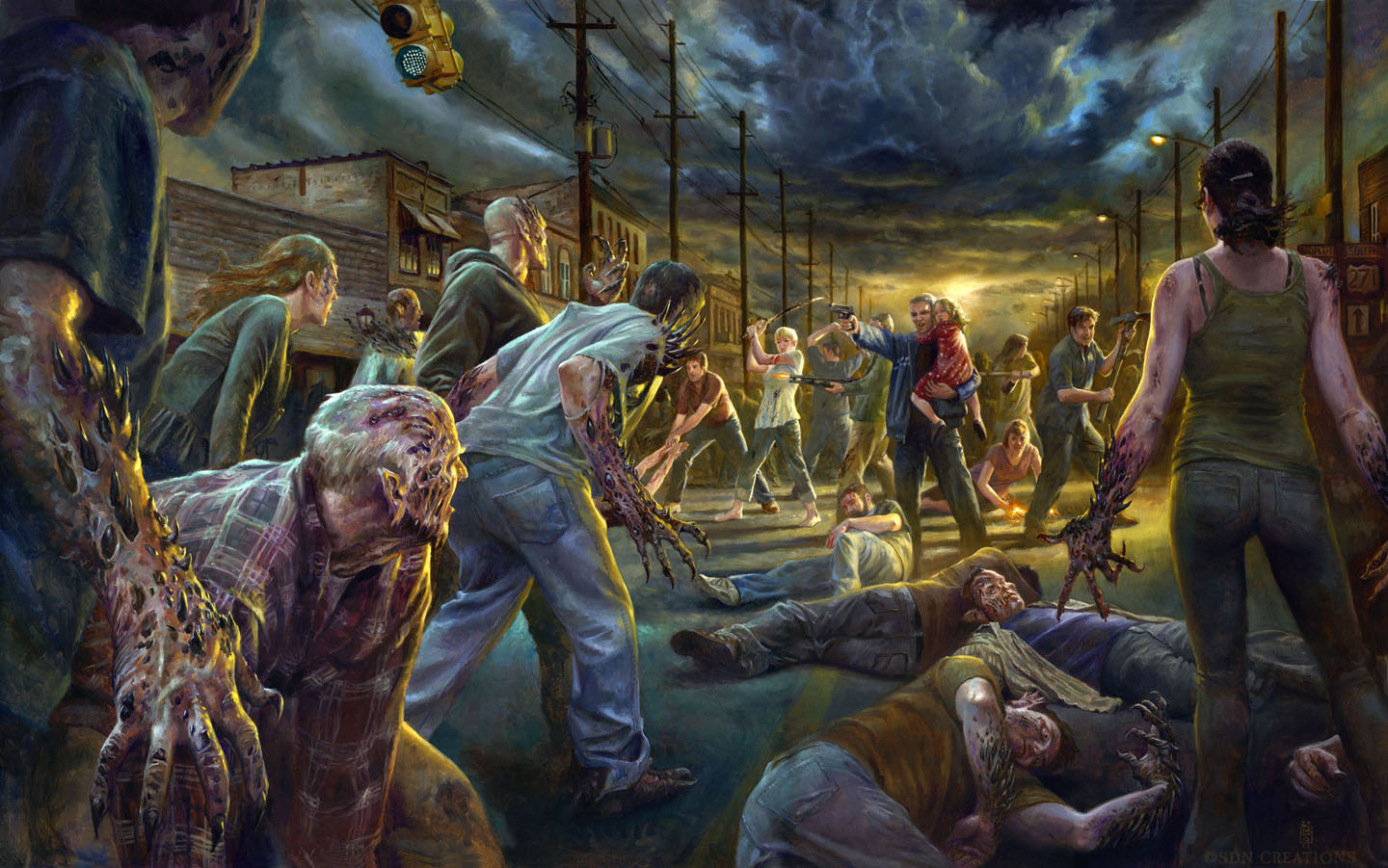 Now, how many IT gurus do you reckon are there in the world, total, who could rebuild a computer from scratch? How many people could set off, using just their knowledge, brains and books, and give you back the sublime experience of reading a blog post such as this?

The only way to produce a modern computer is to rely on another, slightly less complex computer to do the engineering, modelling, calculating, projecting, producing. But even that one is too complex. You’ll need another, still simpler computer to manufacture it. It’s turtles… I mean computers all the way down. A bootstrapping process of humbling depth, its origins already shrouded in myths. Think about that as your phone’s signal goes into space!

To explicate what I mean, here’s how different problems are approached in computer science vs. politics:

Ok, this was obviously tongue in cheek. Everybody knows politics sucks, a cheap shot. The bottom line may be that experiments are not as easily repeatable in social sciences, and collecting data points takes just too long for anyone to bother.

But it’s true managing complexity in systems with too many degrees of freedom, too many unknowns and conflicting, shifting goals is on my mind a lot. It’s actually my job, pretty much. And I am genuinely curious whether someone has tried to put the democracy bullshit machine on a more solid, scientific footing. A shuddering thought: maybe they did, succeeded, and this is the best we can do. “If it moves, tax it. If it keeps moving, use the sickle claw.”

Fun fact: I sent 25k czech crowns (= $1.3k) donation to the party I’ll be voting for tomorrow. It is a small party. Its entire campaign budget was ~$80k, which means I financed almost 2% of it myself. Makes me feel like a proper mafia boss (“kmotr” in Czech) :-)